When the world’s situation evolved, radio remained relatively unchanged. To achieve the desired music, it’s still the same tuning to the proper frequency. However, one thing has changed: marketers are viewing radio as a way to reach, recognize, and reward their brand more than ever. And it’s for this reason that they create radio ad campaigns. Radios are still an important aspect of communication, and they will continue to play a role in the future, despite all of our technological breakthroughs. People will continue to listen to it, and it will continue to be an effective medium for businesses and local audiences alike.

Automobiles, FMCG, and pharma-tech were among the most popular industries to advertise on the radio. Samsung, the electronics behemoth, reported a 50 percent increase in sales inquiries from the northeast regions following radio ads. Even government-run entities like the Reserve Bank of India (RBI) and the Securities and Exchange Board of India (SEBI) used radio advertising to get their message out. 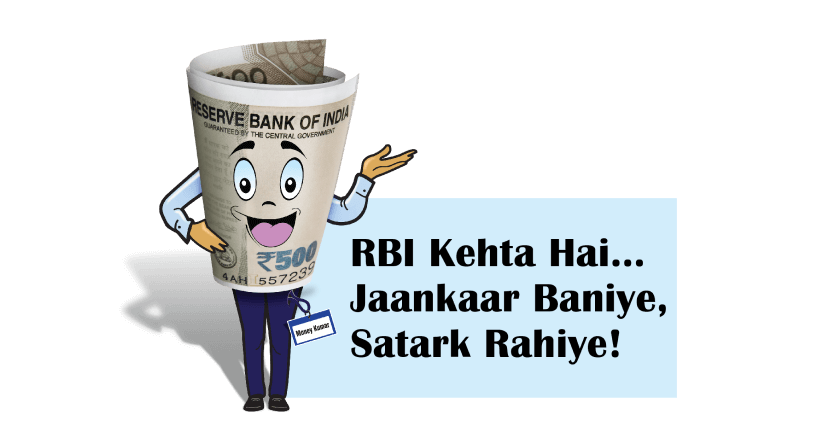 Commercials with a duration of fewer than 20 seconds are the most popular and have the most impact. Brands like Mcdonald’s still use radio advertisements and while small messages are used, it makes a big impact.

Radio advertising, like other forms of advertising, has a variety of characteristics via which you can launch your campaigns.

Radio commercials that are read aloud on the air. RJ will inform the audience about your company while the show is broadcast. When you’re part of a live read, you have the opportunity to stand out from the audience. You’ll be the show’s highlight, and you’ll be heard, seen, and loved. 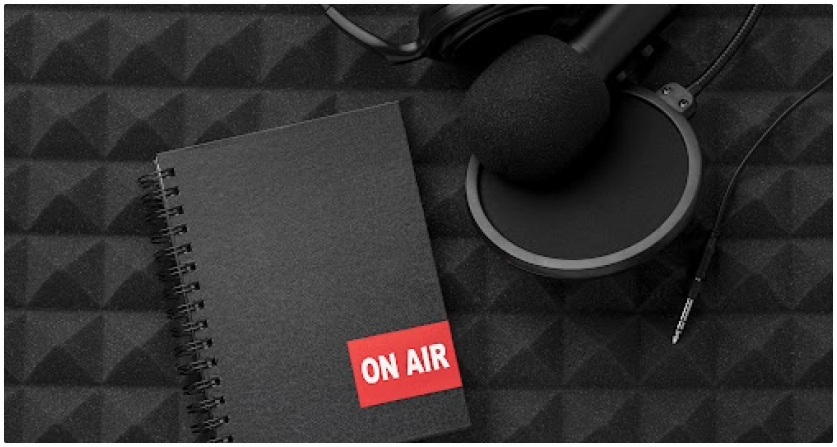 Testimonial Ad Campaigns on the Radio. This form of radio ad campaign blends the effectiveness of word-of-mouth marketing with the effectiveness of radio advertising. In this advertisement, a person will offer a testimonial on a brand’s product or service that they have used. This gives others confidence in a brand because it comes from someone who has used it. One of the most powerful methods to be heard, seen, and loved is through radio testimonies.

Radio jingle ad campaigns, like television jingles, create an ear-catching jingle to promote a company. A jingle is something that stays in your head and you find yourself singing all day. Then when a situation arises where you need something, that will be the first thing you think of.

Radio stations have a maximum of 18 minutes of ad inventory every hour, which is sold in 15-second, 30-second, or 60-second slots to advertisers, media buyers, and agencies. There are three sorts of day slots: ROS – The radio station chooses the times and programs your ad will air during the day. Flights – 4-8 weeks in one period, then another 4-8 weeks in another slot; day dominance – runs all-day

To help your brand be heard, seen, and heard on radio platforms, all you need is a clear plan of action, vision, and execution. These few pointers will undoubtedly give your radio ad campaigns wings. Knowing who your ideal audience is is the first step in starting your advertising campaign. This will assist you in establishing your radio ad campaign in terms of your objectives. Remember that in order for your advertising to be successful, your target audiences must be exposed to this media. The greatest time to target viewers for your radio ad campaign is during peak hours when people are driving to and from work. This will make it easier for you to target your customers.

After you’ve established a framework for who to promote to and when to advertise to, focus on the message of your radio ad campaign. Keep your attention on it and don’t get too caught up with hyper-targeting parts. Just concentrate on coming up with a unique and captivating message. Listeners are always drawn to things that are appealing and interesting. Radio commercials are often quite brief in order to capture the attention of listeners. In front of them, you only get one chance to develop a brand image. All of your offers should be explained as if you were explaining them to a 5-year-old child in an effective radio ad campaign.

Remember that even if you have the most powerful ad campaign in the world, if your offers are inadequate or unappealing, you will never persuade clients to buy your products. If you don’t have something additional and appealing to your customers, then having a call to action isn’t enough. The key to success is always to be consistent. All marketing campaigns, including radio ad campaigns, necessitate consistency in all of your efforts. You must first gain a thorough understanding of your customers before coming up with concepts that would appeal to them. The majority of radio commercials sound similar to your target audiences. Many brands believe that because people aren’t paying attention to the radio, they can get away with similar statements.