Television is the most dominant and influential of any ad format attributing to 60% of product purchases. It offers the benefit of reaching large numbers in a single exposure. Even in today’s digital-dominated world television remains an option that is best for products that target a broader market. No other medium has even a quarter of the reach TV has on viewing public in one hit. Advertisers need one spot in a campaign to boost their ratings exponentially. TV advertising builds brand fame & keeps brands alive in your mind for much longer than a sponsored post or search results. A combination of glitz and crowd makes TV advertising a highly trustworthy route to revenue.

Why evaluation is necessary?

TV Advertisement buying has evolved rapidly over the last few years & in today’s accelerated demand for a small piece of ad space, it is very important to focus on the parameters used to judge a good buy – The science & analysis that give buyers the much needed extra edge in their TV Buys. Advertisers require an intricate understanding of the strengths and weaknesses of television media options. A beautifully crafted Ad just won’t do the necessary thing. Before launching a campaign, make sure you’ve evaluated your creative according to the following factors. 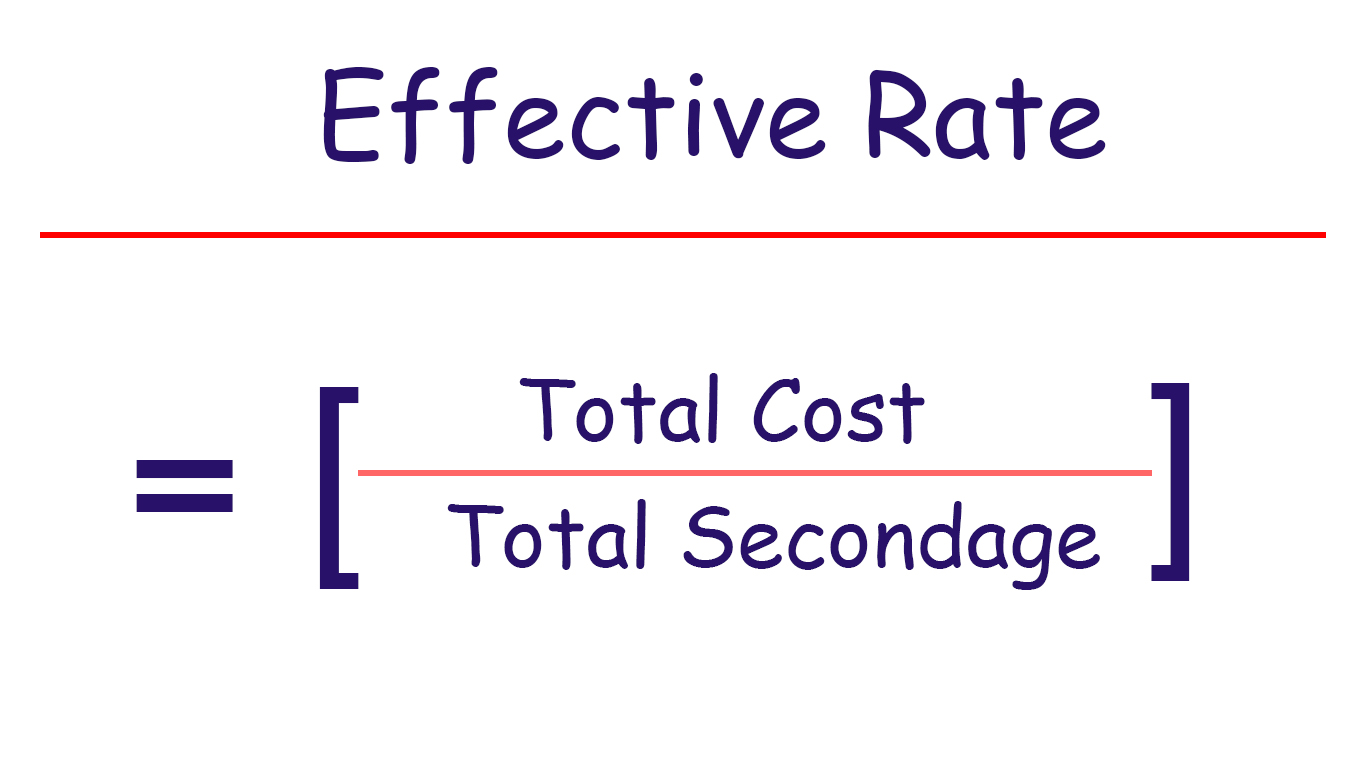 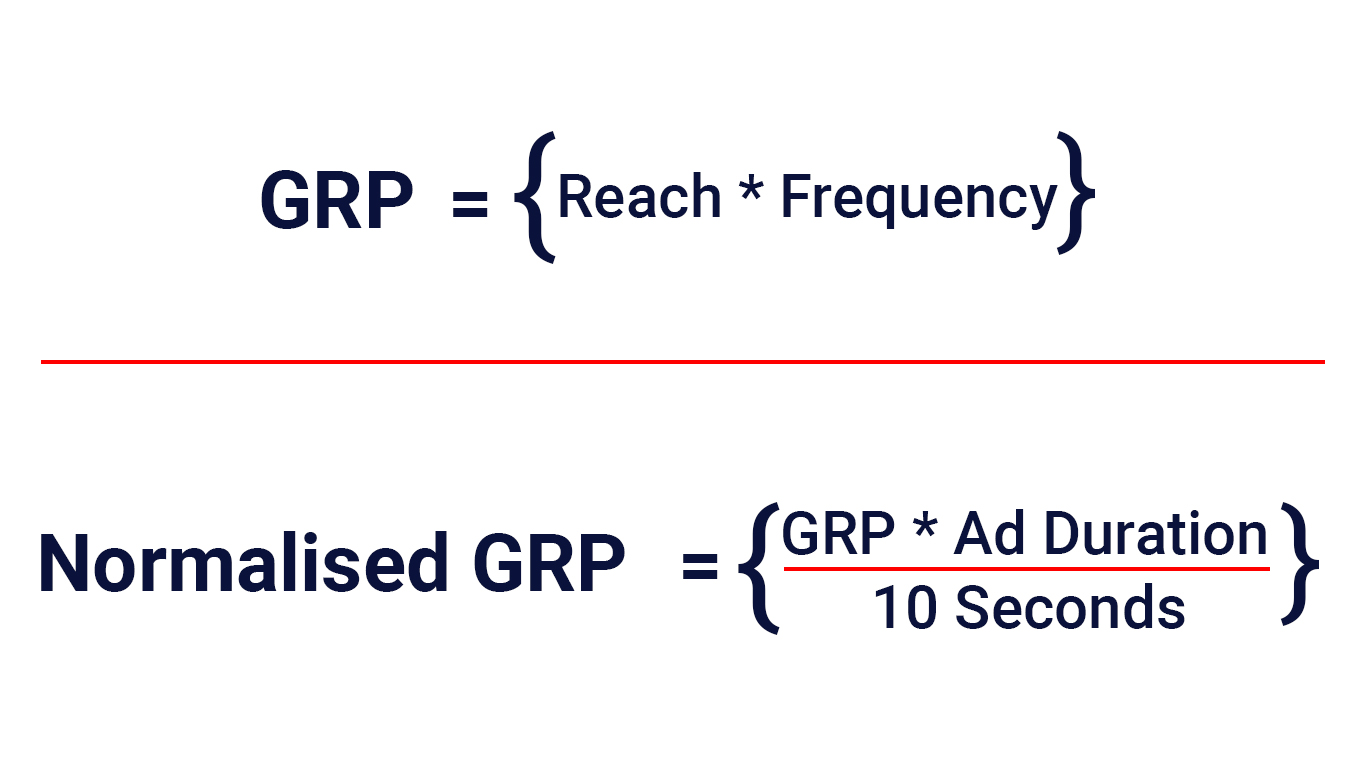 Effective Rate – It is the most basic parameter of a TV deal. It is the amount of airtime an Ad gets on the television for the money paid. The effective rate is always measured as the total cost for the program or channel or channel bouquet divided by the secondage (10-second units) – Cost per 10 seconds.

GRP – Gross Rating Point is basically a math equation used by media planners & buyers to determine how many people within an intended audience might have seen their ads. It makes the media plan more valuable as we know which channels in their genre of interest have more GRP. The GRP targets certain TV viewer demographics and tries to optimize this for you. 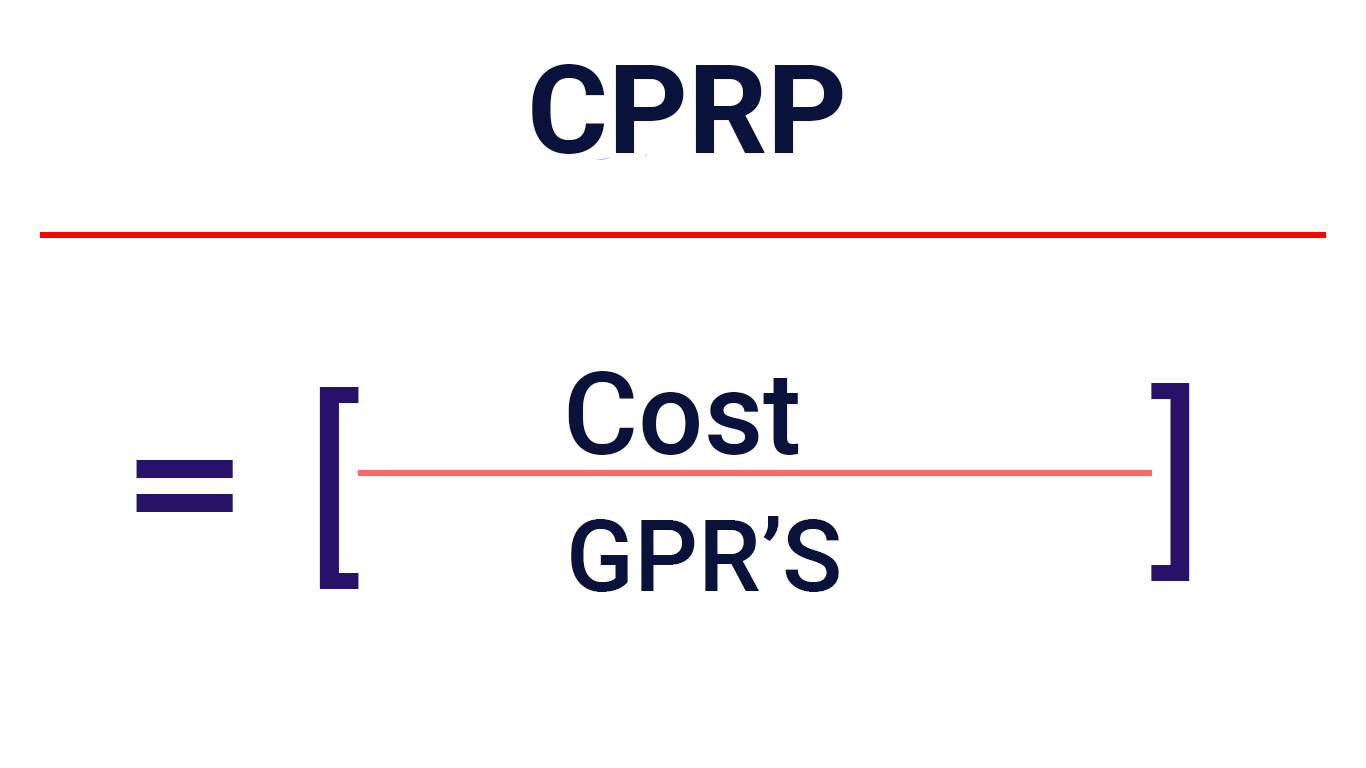 CPRP – Cost per rating point measures the price paid for GRP’s delivered. Eg: 2 media buys with the same total rates may have varying CPRP’s. One may have secondage in all prime time shows, another may have secondage in only shows. Technically afternoon slots deliver ratings even in male TGs. While some buyers deliver CPRPs regardless of the time slots, but an efficient planner decides not to take time slots on blind attempt but to consider CPRP on time slots.

Deal composition – It is not just enough to evaluate effective rates but the structure of the deal or buy plays a very important role as well. Composition of a buy such as prime time secondage deals for an Advertisers & Weekday vs Weekend split. Weekday primetime shows get the highest TRP followed by weekends throughout the day, afternoons suitable for female TG, and News channel morning slots work more efficiently than an afternoon on weekdays.

Visibility / Number of spots – A plan often delivers the reach, but the spread of the message about the campaign is important. This is very true for low budget brands that need to maximize their on-air presence. For instance, for a small FMCG brand to be able to follow a large FMCG brand’s 52-week advertisement scheduling strategy, it too will need to maximize its presence as much as possible. Hence it chooses a low-cost afternoon TV spot to maintain a constant presence along with bursts of mass channel activity to increase its potential reach.

BARC – Broadcast Audience Research Council India designs, commissions, supervises & owns an accurate, reliable, and updated TV audience measurement system for India. This rating & measure can be used by advertisers to target their specific channel of choice on TV. It is guided by the recommendations of the TRAI and the Ministry of Information and Broadcasting. It provides an accountable framework for providing data points that are required to plan media spending more effectively.

In Program placement – Placement of a brand within a program is extremely important to build a brand’s image. This innovative strategy is in high demand today as these Ad integrations are more noticeable. Brands get a direct endorsement from TV celebrities as well. Eg: A popular prime-time Hindi serial using Patanjali brand products in an episode of the show.

Reach Delivery – A media buy not only has to be cost-effective but also meet the plan benchmarks of GRPs. Two plans may have the same GRPs, but a plan which has a better spread and more TRP programs will end up delivering better reach, than the one with the lower spread. Eg: A plan with 10 Ad spots on lower-priced afternoon serial delivers the same result as 5 spots on 5 different primetime shows. The latter plan has more reach when compared to the former.

Sponsorships – Program sponsorships are added to a deal in order to deliver added value. The value of sponsorships is benefitted when the brand name is used in the program content Eg: Honda Star Voice of India. These programs are promoted throughout the day and people remember the name of the show along with sponsor’s name. (Vivo IPL). A program on a TV can have multiple sponsors apart from the main sponsor who acts as an associate sponsor. (Co-powered by …)

Upgrades & Spot Fixing – Another brilliant way to sweeten a media deal is to fix ROS (Run of the site) spots for direct buying to ensure higher deliveries. Advertisers do not specify the position of Ad placement in return for low rates. Ads may be placed randomly in unsold, less valuable portions of the target. And spots in a particular category can be upgraded to higher category time slots based on the Ads previous results. Upgrades and spot fixes are done as it adds value to a deal.

Innovation – If there’s innovation there’s growth & in media, context innovations bring in a clutter-breaking and a creative way of product advertising. Innovations can easily be carried out using Vignettes which presents the brand’s product in a creative way. Another way is to use static or animated slates. Many brands encourage innovative Advertising strategies by setting aside a part of their budget for innovation that drives success for their future creatives.

Interactivity – Viewer interactions with the playing content have a major role in TV advertising. Customer interactions may be in the form of customized events organized specially for the brand, or it may be an event run by the channel with the brand as a partner. Many major channels have lots of contests organized for the viewers in association with the brands. Eg: Sony provides the Jackpot contest along with Jio during the KBC show.

A low-cost media plan does not make a buy good. A TV buy has so many components that make a brand’s campaign effective. TV Ads have so much influence that we rarely realize their true impact on us. It drives us to buy things we don’t need, to vote a way we might not normally vote, and to desire a lifestyle that we wouldn’t necessarily agree with. TV ads are still the most dominant ad platform in the world.

We make brands transform their vision and achieve their objectives using television advertising campaigns. A tv ad agency that provides all-inclusive TV advertising plans, everything you need – advert, airtime & analysis. Ensure that creative and media arms are working together to achieve the best possible & sustainable routes to market your brand. An unparalleled inventory powerhouse of 900+ channels.