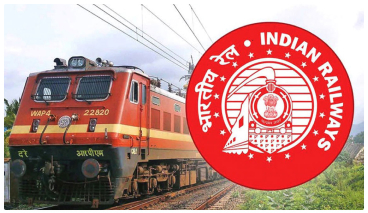 Indian Railways manages the fourth largest national railway system in the world by size, with a total route length of 67,956 km as of 31 March 2022. Railways are the prime mode of transportation for passengers in India. It is possible to conduct varied activities like business, sightseeing, and pilgrimage. India’s trains have more than 23 million passengers, & it offers huge advertising possibilities for businesses to reach their target audience through the metro trains plying in the city.

Why Advertising on Indian Railways

Railway Advertisement helps to focus exposure on a single point. Advertising on the Indian railway will helps brands to reach out to the right target audience. An average of 850 crore passengers travel through trains annually which creates excellent visibility for your brand & helps to reach a wider spectrum of audiences. Railway Advertisement campaigns specialize in attracting consumers using every possible space in & around the trains & train service network 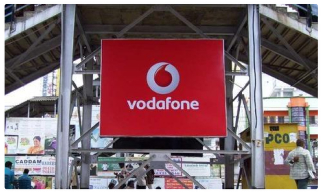 Placed in most railway stations to give the brands a good reach & presence in the market. 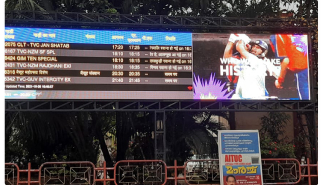 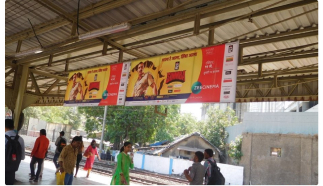 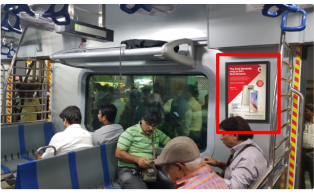 Advertisement will be displayed on inside panels. It includes advertisements on 16 Wall Wraps, 84 Panel Strips, and 40 Side Wall Wraps. 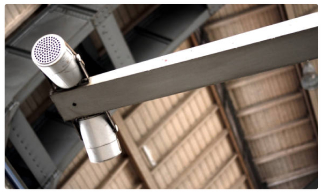 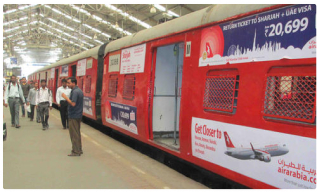 Ad will be displayed on the exterior parts of the train.

Sealdah Railway station resides in the Suburban part of Kolkata. The station serves more than 1.8 million passengers every day, & it has 20 platforms.

CST has 7 platforms that are used by suburban trains, whereas 11 other platforms hold long-distance trains that help the passengers to travel from one station to another.

The frequency of passenger movement at Delhi railway station is highest, making it the busiest among all.

The entire railway station consists of 17 platforms. It marks its name as one of the cleanest railway stations in India and serves 550,000 passengers regularly.

Bangalore city is the hub of IT and is popularly known as the garden city of India. The railway station has a total of 10 platforms, & it holds a rush of 565,000 passengers every day.

Prayagraj Railway station is known as Allahabad Junction. The railway station has a total of 10 platforms and serves a lot of passengers during Kumbh Mela.

The Lucknow charbagh Railway station is famous for its unique and fascinating beautiful design, & serves both metro and long-distance trains to connect different parts of the city and country.

During festivals like Deepawali and more, the number of passengers increases. It is one of the busiest stations in India and has a total of 9 platforms to reach and leave the station.

Nagpur station is one of the most famous and overcrowded railway stations in the state of Maharashtra.

Visakhapatnam railway station connects the coastal areas of southern India. It is one of the busiest railway stations and most trains health here for 5-20 minutes.

Railway Station Branding is one of the most innovative and effective techniques to reach out to the target audience in the preferred locations, it helps to reach wide and diverse consumers at once.

Mplan Media is a Full-service Media Planning & Advertising Agency. We have an expert team with in-depth knowledge of railway advertising. Mplan offers the largest inventory for Indian Railway Advertising. Get your products & services advertised in Indian Railway & reach your target audience to meet your marketing objectives. Providing impeccable airport advertising solutions, we ensure to make your products/services stand out & noticeable, which helps increase the visibility, engage audiences & delivering experiences that attract, delight & retain customers to drive your business forward with railway advertising.