Facts About Cinema Advertising in India

Cinema is an upcoming advertising medium. Here are some facts that show how cinema advertising has progressed over the years.

Generally, the deepest impression on our minds is made by the advertisements that accompany the films? While many of us will have to thrive to think about the first movie seen in a theatre, we will easily remember the ‘Mukesh anti-smoking’ ad that came before the movie. It has always been a very powerful medium for advertising.

The growth of in-cinema advertising is directly proportional to the growth of cinema in India, which is phenomenal in the last few years. Not only has the number of films produced annually grown but the new format of screening formats i.e. multiplexes has added to the opportunities for cinema advertising. 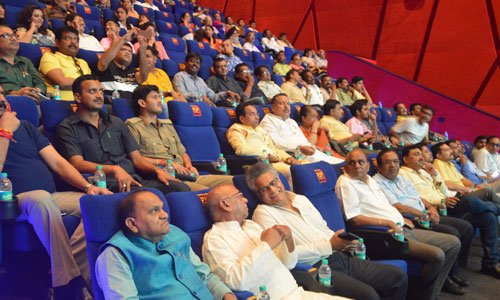 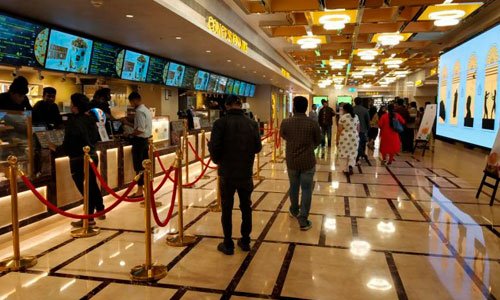 Improved infrastructure and growing footfalls are other key reasons. Production houses are investing in innovative marketing and promotion activities prior to any release, thus creating a lot of anticipation for the film. All this helps bring in huge crowds to cinema halls now, which results in a larger audience for in-cinema advertising. In-cinema advertising is poised to grow further in the future with many brands increasing the amount they spend on in-cinema advertising given the impact and hype it generates.