The Indian Premier League is regarded as the most watched cricket tournament in the world. Given its humongous and high-quality reach, brands are ramping up their association with the league to gain a high top of the mind recall. During IPL every year we witness a slew of ads doing rounds just right in time making brands consider IPL as the hottest destination for their showcase. So, what makes India’s Superbowl equivalent an advertisers paradise?

Why advertise during IPL?

Audience Engagement – IPL is not just a game but a complete entertainment package for the masses. Over 300 Million+ audience regardless of cricket enthusiasts engross in the IPL matches. Advertising in IPL would mean capturing the attention of a highly engaged Indian audience across the country. 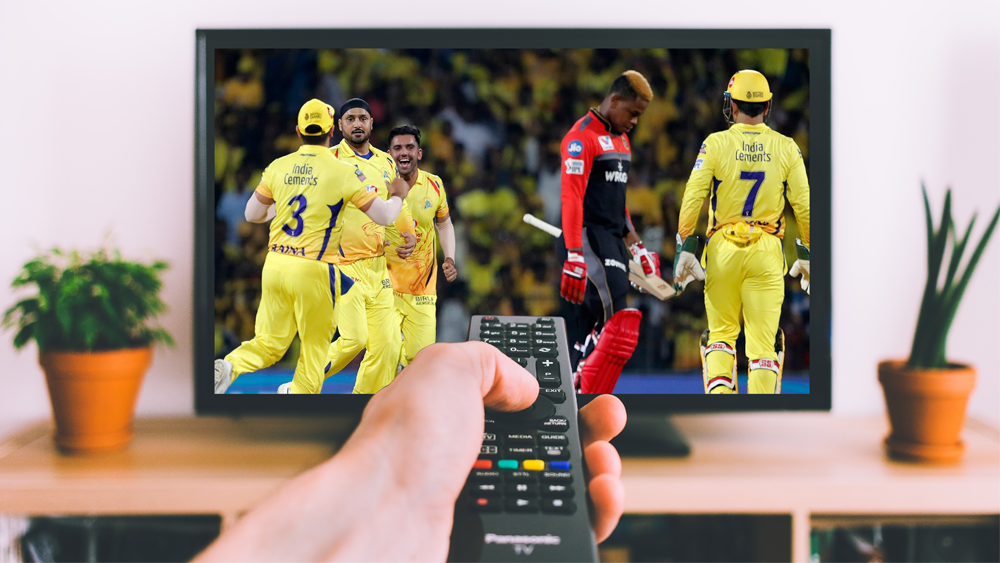 Multiple platforms – The games are being broadcast on both television channels and digital streaming platforms. Hence, brands leverage the momentum of IPL and its madness to promote their products/services either online or on broadcast media platforms as per their earmark. 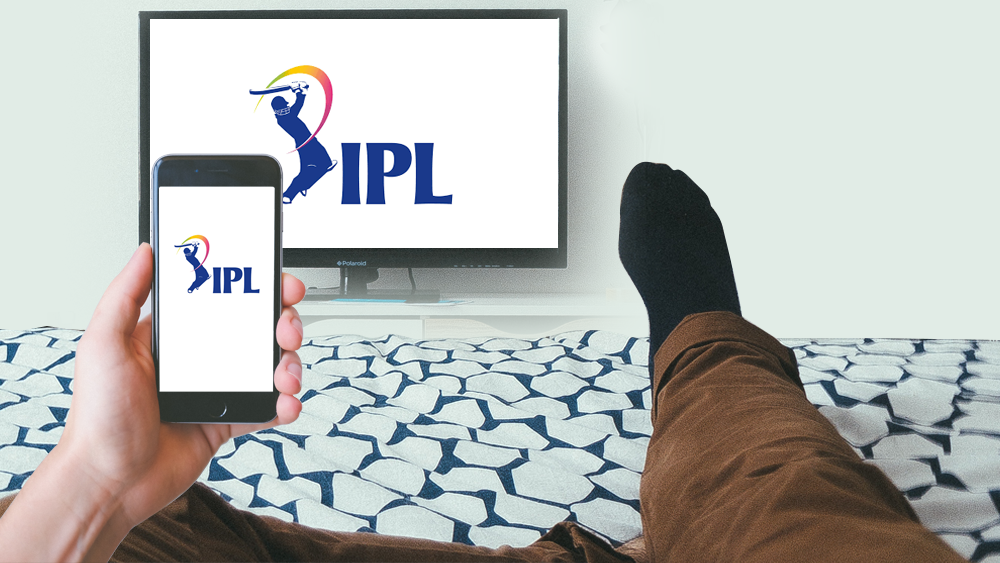 Targeted Ads – Digital streaming partner for IPL 2019 Hotstar introduced targeted ads for users, which allows advertisers to serve ads based demography. They have signed up with several digital streaming partners to put forward targeted Ads on their platform during the T20 league. Hence, brands leverage multiple ad formats like banners, carousels and video formats during the matches. 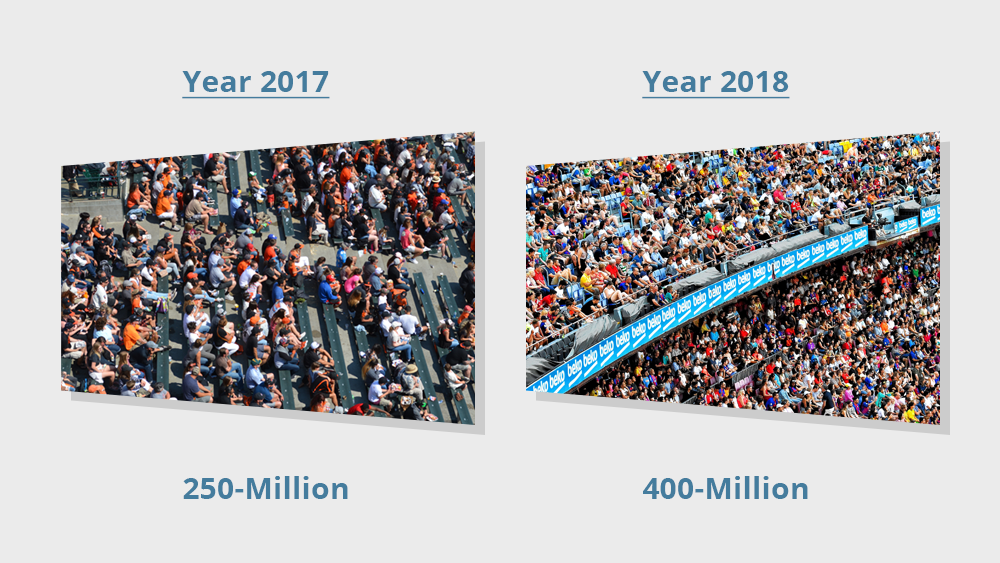 Increased Viewership – The hike in viewership during IPL on the broadcaster network was increased by 40%, since the duration of Ads during games are less, frequency changing by during match time is comparatively low, giving advertisers an average of 25% increase in viewership. The overall viewership of IPL, including live matches & IPL related programming and highlights in India, tots up to 400 million. Hence, Advertisers not only get their products/services sold but increases their brand image as well during the campaigns. 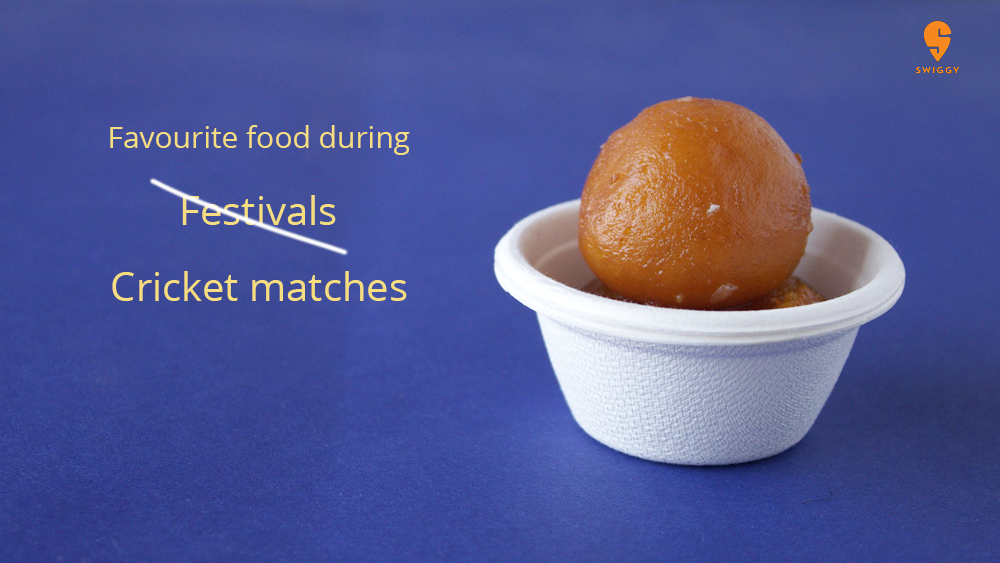 Hotspot of Creativity – IPL offers exorbitant creativity levels for brands to promote their offerings. They have an option to push their creativity to the highest levels and make their product stand out during the games and give the brand the highest recall. For instance, a popular online food delivery chain showcased its Gulab Jamun ads during IPL season & the brand saw 25% more increased orders of Gulab Jamun in 3 weeks.

Return on Investment – Depending on their budget, brands can place their Ads either on television or on Digital media platforms. Due to increased viewership, advertisers get more visibility during this period. The broadcaster network earned a sharp 80% increase in ad revenue from IPL 2018 and is expected to increase more this year. Hence, IPL is the biggest property to advertise during the games increasing their product sales by 3X than other seasons. 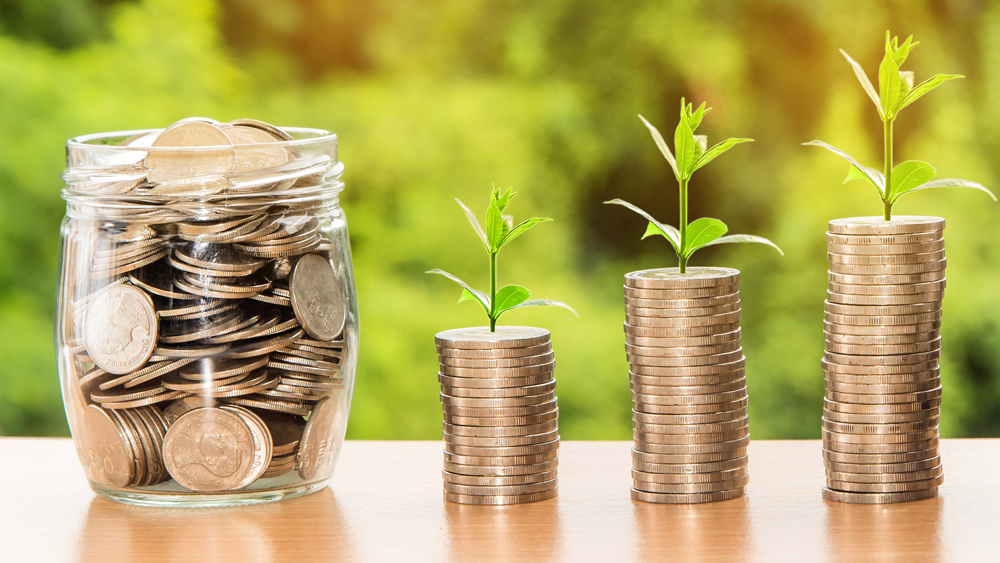 A popular car manufacturer saw a whopping 200% increase of traffic, 400% increase in test drive booking and 120% increase in booking on their latest SUV due to their successful campaign during the IPL matches. These are not just incremental numbers this is a quantum growth.

A popular online food chain launched 6 relatable ads during IPL, and as per their reports, they saw 25% more growth and received the highest number of orders during match days. 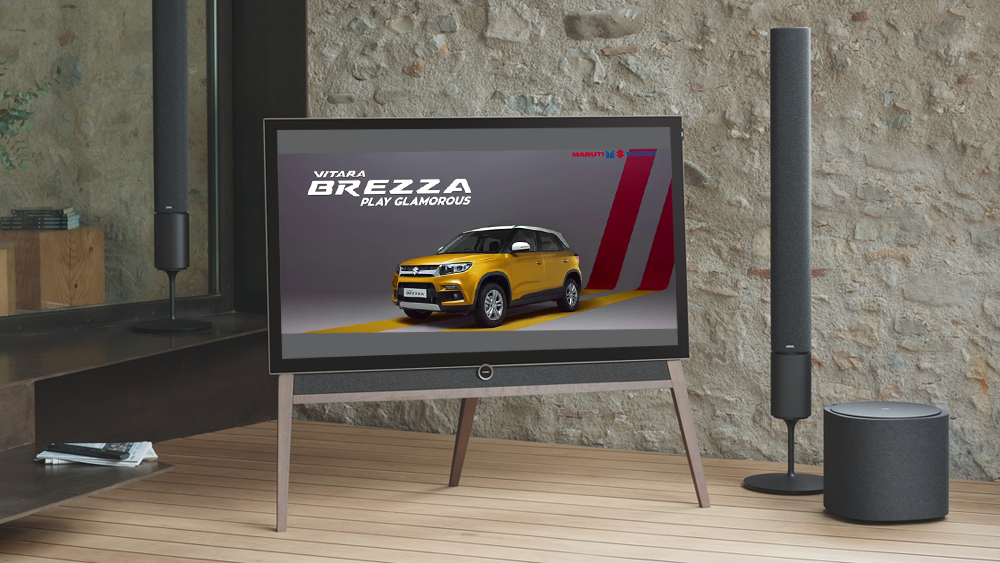 Mplan Media facilitates your IPL advertising campaign smoothly with our expertise in advertising and our association with the broadcasters themselves. We provide you with advertising solutions on both television and Digital media and render exclusive research & planning specific to your brand to help you grow your business with high efficiency. We create, implement and manage your IPL campaign by ourselves as per your requirements and help you get better ROI for your campaign. So, are you set to give your brand a giant leap & achieve success in your business? 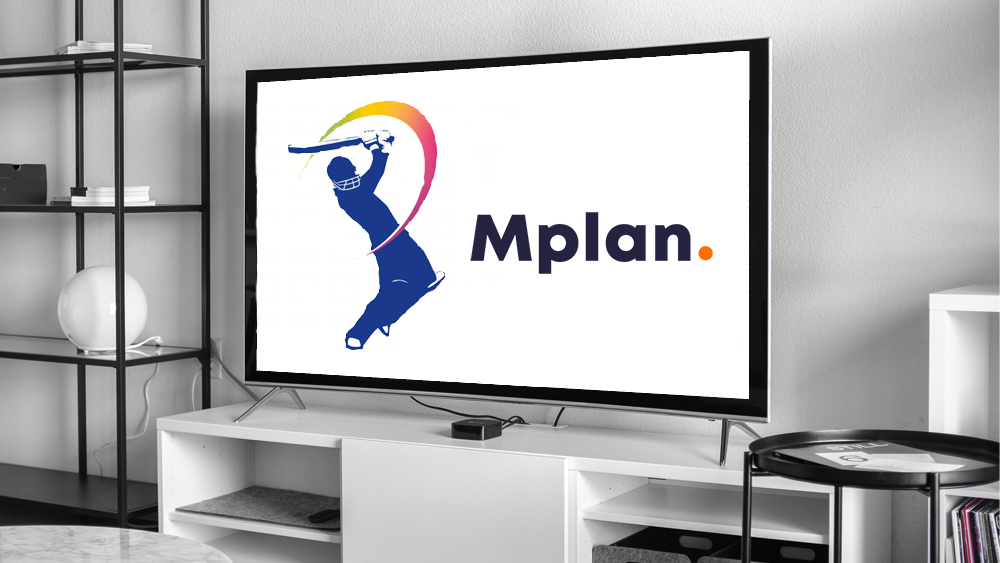